Accidents in Baraga County, blog, Keith Almli in the News 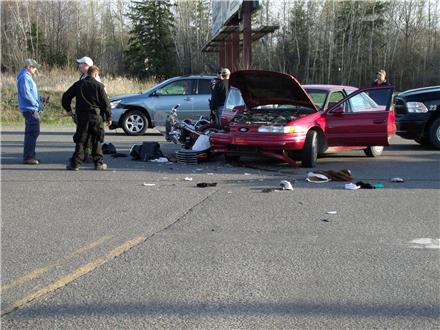 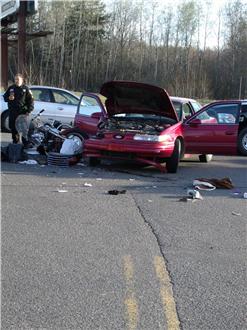 According to the Michigan State Police, the man was travelling on US-41 when his motorcycle collided

with the car, driven by a 17-year-old from Baraga.
The driver of both vehicles and a passenger in the car were taken to Baraga County Memorial Hospital.

The man riding the motorcycle was later taken to
Marquette General Hospital for treatment, according to police.

Both people in the car have been treated and released.

The MSP say the incident is still under investigation, and there is no information yet on the cause